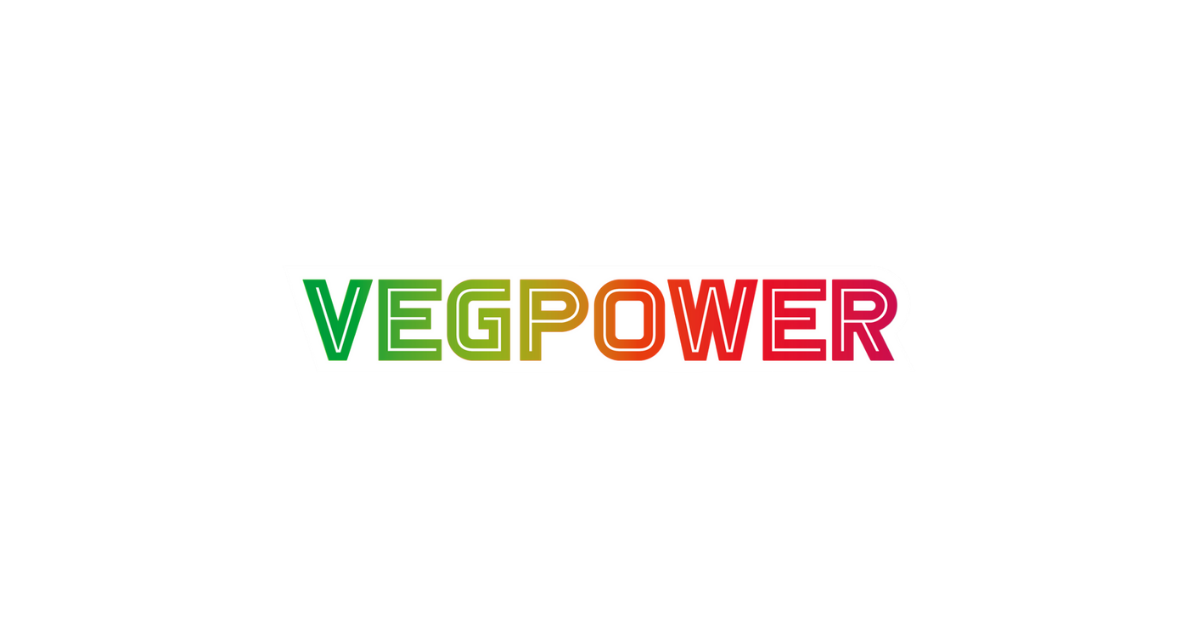 Welsh Government funding ensures all primary-aged school children in Wales could benefit from the campaign.

The award-winning ‘Eat Them To Defeat Them’ campaign to increase children’s vegetable intake, is returning for its fourth year in February 2022. The Welsh Government is supporting the campaign by funding a bilingual schools’ programme for all primary and special schools across Wales, reaching up to 275,000 children, out of a total of 1 million across the UK.

Currently vegetable consumption levels in the UK are not meeting government recommendations. According to the National Diet and Nutrition Survey, almost a third (29%) of primary school aged children are eating less than one portion of veg a day. Recent Veg Power survey data found 49% of Welsh children want to eat more veg than they currently do and 43% claim their parents struggle to get them to eat more veg.

Eat Them To Defeat Them is a campaign from Veg Power CIC, ITV, Channel 4 and Sky Media. Its approach to inspire kids to eat more veg, combines the power of advertising with a schools’ programme. It brings together a huge alliance including TV advertising, celebrities, supermarkets, chefs, schools, communities and families.

Eat Them to Defeat Them 2022 will be returning as a five-week programme running from 28th February to 1st April, once again supported by £3 million advertising campaign donated by ITV, Channel 4, Sky Media and with support from Aldi, ASDA, Coop, Dole, Lidl, Sainsburys, Tesco and Waitrose. The schools’ programme will launch just after the ads have appeared during primetime family viewing slots and will run for five weeks, with a different family-favourite veg featured each week. Last year, across the UK, the campaign reached 468,000 kids from 1,800 primary schools and since its launch in February 2019 has resulted in sales of an extra 517 million children’s vegetable portions.

“We are absolutely thrilled that the Welsh Government is funding Eat Them To Defeat Them 2022 so that all primary school children in Wales could benefit from our schools’ programme. Our 2021 campaign evaluation found that just over three-quarters (77%) of kids confirmed they found it fun but more importantly nearly 60% claimed they ate more vegetables as a result. We’re all set to reach over 1 million children across the UK this year and are excited about the continued impact this campaign will bring to improving our children’s diets now and in the long term,” commented Dan Parker, Chief Executive, Veg Power.

Deputy Minister for Mental Health and Wellbeing, Lynne Neagle said: “Education settings are a key part of our Healthy Weight, Healthy Wales strategy to reduce and prevent obesity. It is vital we help our children understand the importance of eating healthy foods and make it fun. That is why we are supporting this project by enabling bilingual campaign packs to be delivered to primary and special schools across Wales, encouraging children and their families to eat more veg and prepare nutritious veg-filled meals.”

“We know that children’s veg consumption decreased even further during the pandemic so initiatives such as Eat Them To Defeat Them are a great way of promoting veg in a really fun and inclusive way,” says Katie Palmer, Programme Manager at Food Sense Wales and Veg Power board member.  “A recent study by Cardiff University showed that the 10- and 11-year-olds surveyed were “consistently less healthy” during the pandemic than in previous years with the proportion of children eating daily portions of vegetables dropping from 52% in 2019 to 41% in 2021. Eat Them to Defeat Them provides a way of engaging and interacting with children and promoting veg in a positive way. I’m so pleased that the Welsh Government is supporting the initiative in Wales, ensuring that all primary schools have the opportunity to take part.”

“It’s never been more important to make sure our kids eat well, and the best way of doing that is to make it fun. Eat Them to Defeat Them is proven to be an incredibly effective way of changing children’s eating choices, and ITV is proud to once again be behind it,” commented Susie Braun, Director of Social Purpose at ITV.

ITV’s Social Purpose is about using the power of ITV to shape culture for good, through using creativity and scale to inspire positive change in the world, and to nurture a responsible and inclusive working environment. ITV’s Social Purpose encompasses the following four priorities – better health, diversity and inclusion, climate action and giving back, all with their own measurable goals.

In 2019 ITV, Channel 4 and Sky launched a £10m, three year commitment to support healthy eating and an active lifestyle for the UK’s kids.

Veg Power, a not-for-profit Community Interest Company, was founded by the Food Foundation, Hugh-Fearnley-Whittingstall, Sir John Hegarty and Baroness Boycott to turn around vegetable consumption in the UK. It runs a number of creative initiatives to engage, inspire and motivate people to eat more veg and create life-long good food habits. 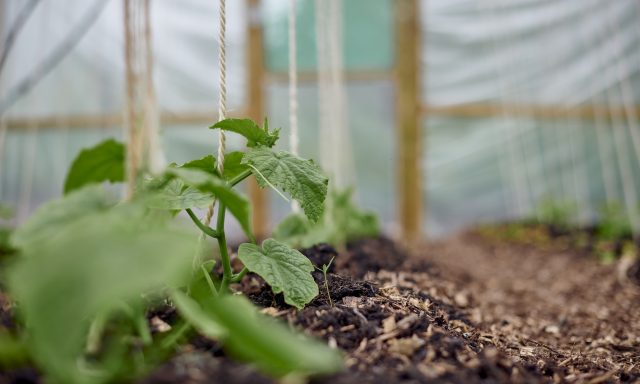 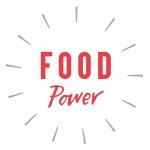